Voice From the Community

Col. Franks is the Vice Commander of the 94th Airlift Wing, Dobbins Air Reserve Base, GA. Comprised of over 2,500 personnel with a headquarters, three groups, and 13 squadrons, his Wing supports Joint Service and multinational airlift missions in the United States and abroad. As a former Air Force Reserve command pilot with more than 4,000 flying hours, Col. Franks has flown combat missions in nearly every major worldwide contingency. He worked in several commands and was deployed numerous times throughout his military career. He is also a United Airlines First Officer rated in the Boeing 757 and 767

Want to be featured in our digest?

Submit your "Voice From the Community" 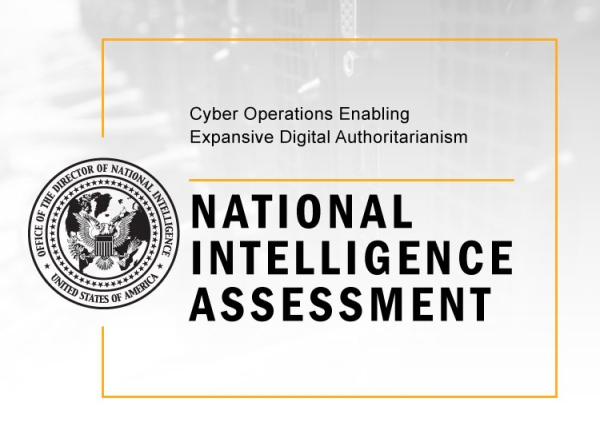 As part of its ongoing transparency efforts to enhance public understanding of the intelligence community’s (IC) work and provide insights on national security issues, the Office of the Director of National Intelligence (ODNI) is releasing… 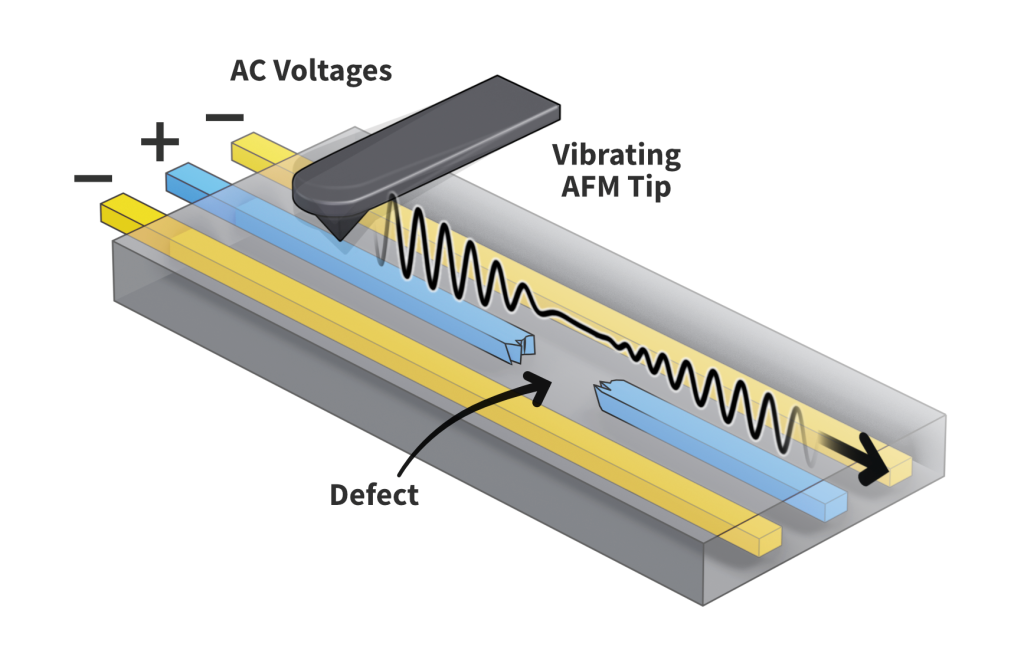 Defective computer chips are the bane of the semiconductor industry. Even a seemingly minor flaw in a chip packed with billions of electrical connections might cause a critical operation in a computer or other sensitive… 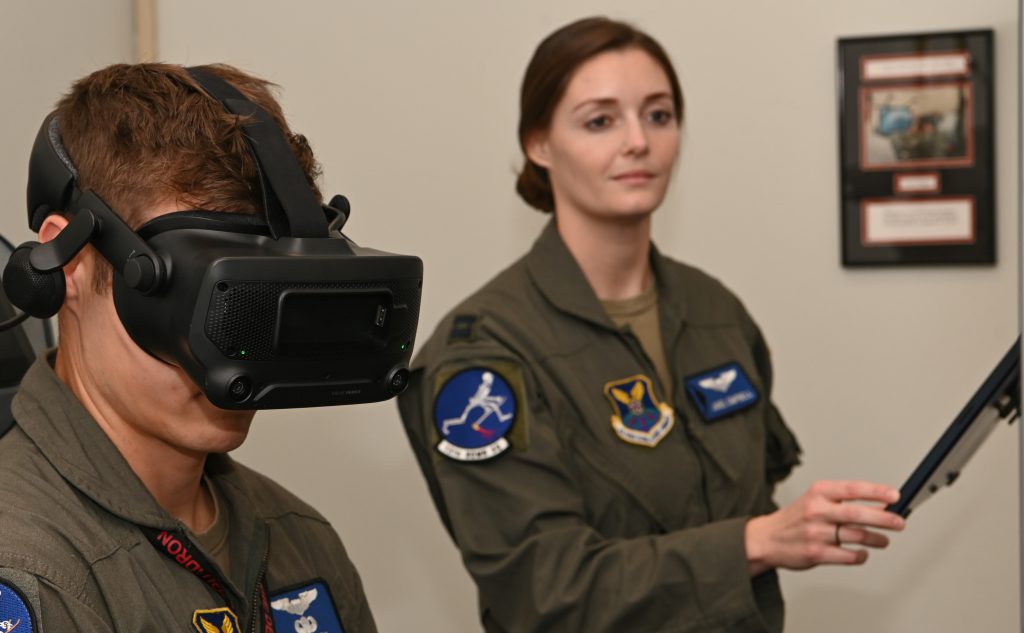 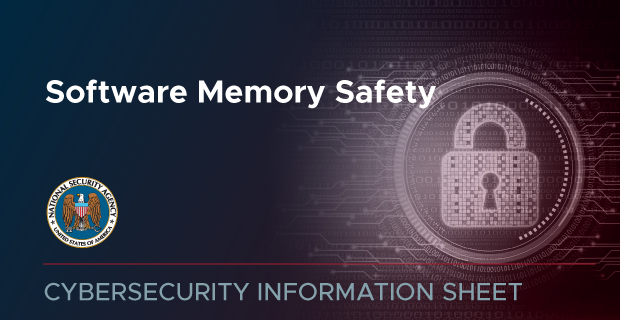 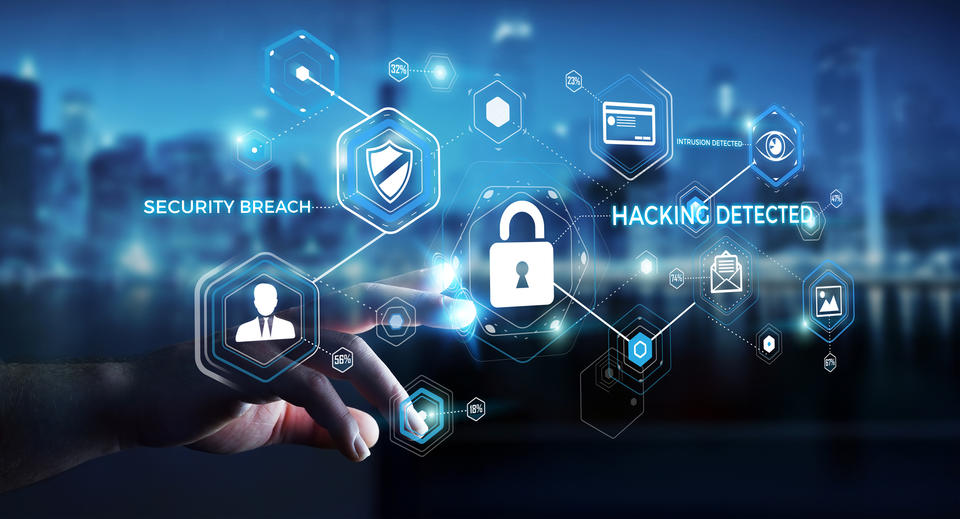 WASHINGTON — Today the United Kingdom and the United States governments have announced the 12 winners of the first phase of the U.K.-U.S. privacy-enhancing technologies (PETs) prize challenges. Competing for cash prizes from a combined… 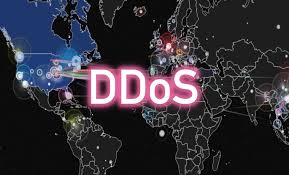 A pro-Russian hacking collective known as Killnet launched a series of distributed denial-of-service (DDOS) attacks against a number of U.S. state government websites. The group preannounced its campaign in a telegram post and listed several… 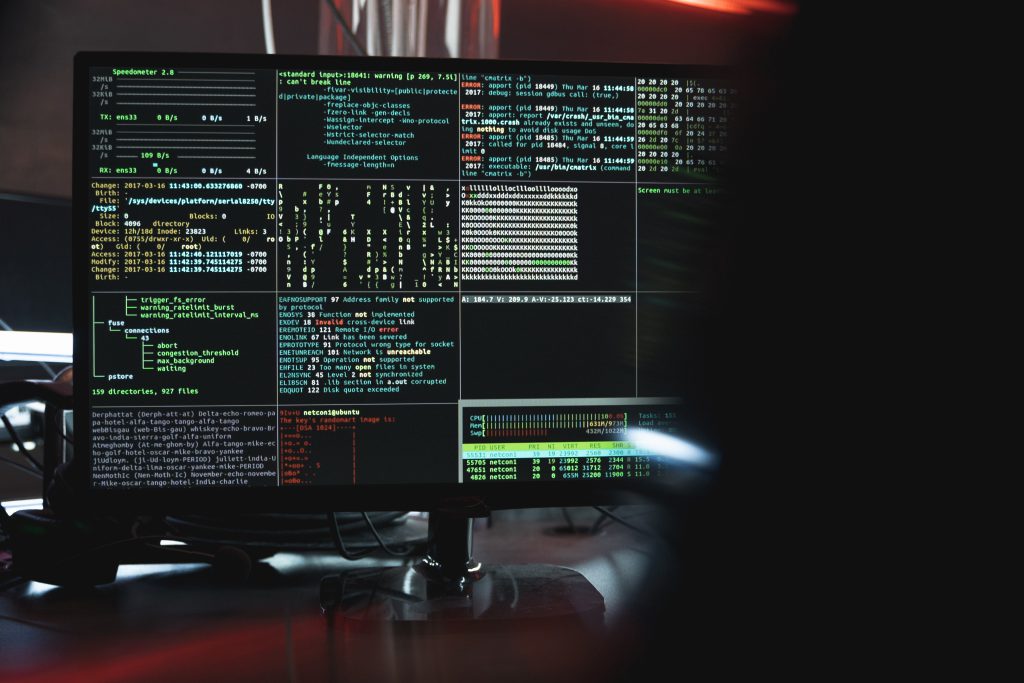 ICCWS uniquely addresses cybersecurity, cyberwarfare, and information warfare. For the past 18 years, ICCWS has attracted academics, military professionals, and practitioners from around the world to present their research findings in the form of empirical… 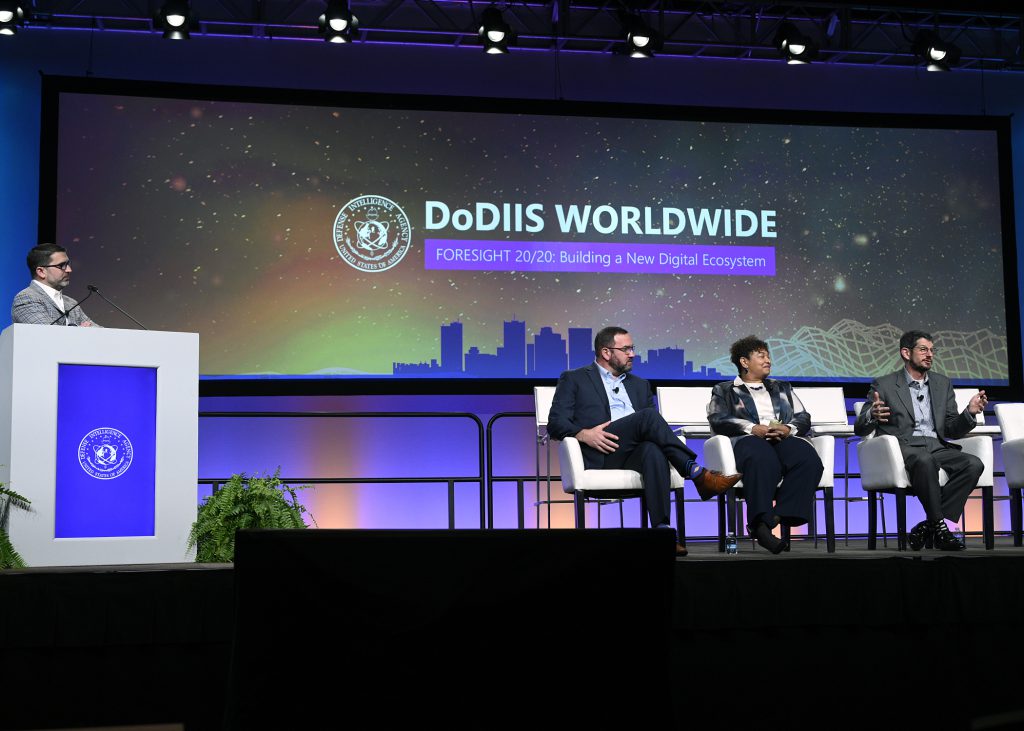 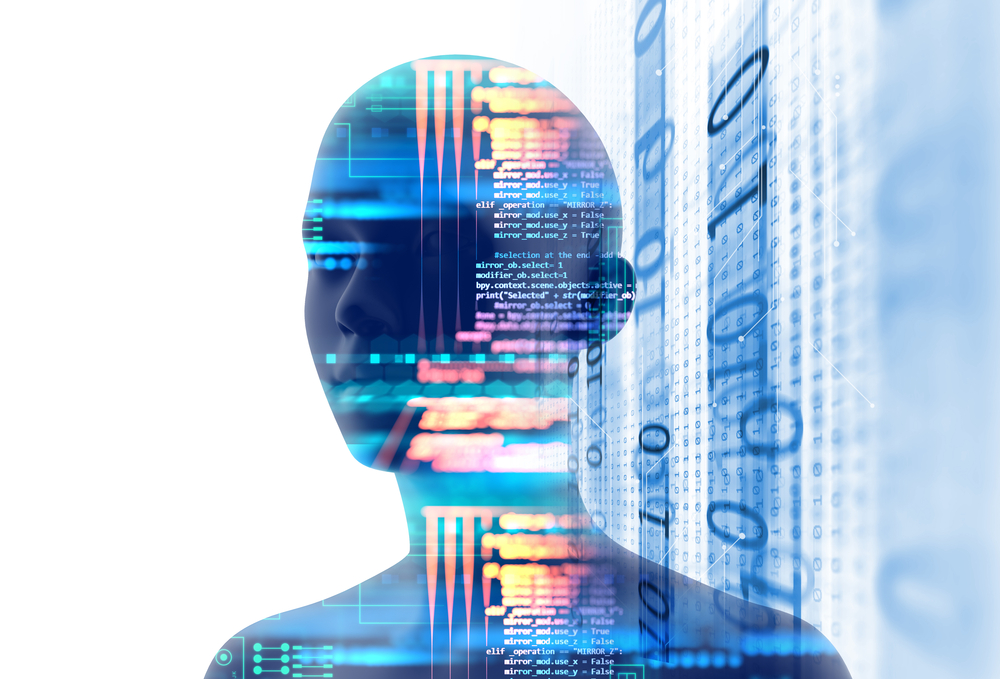 This year’s I/ITSEC theme is “Accelerate Change by Transforming Training — ‘It’s Time to ACTT!!’” Though the specific program has not yet been released, past conferences have featured modeling and simulation, machine learning, cyber communications,…